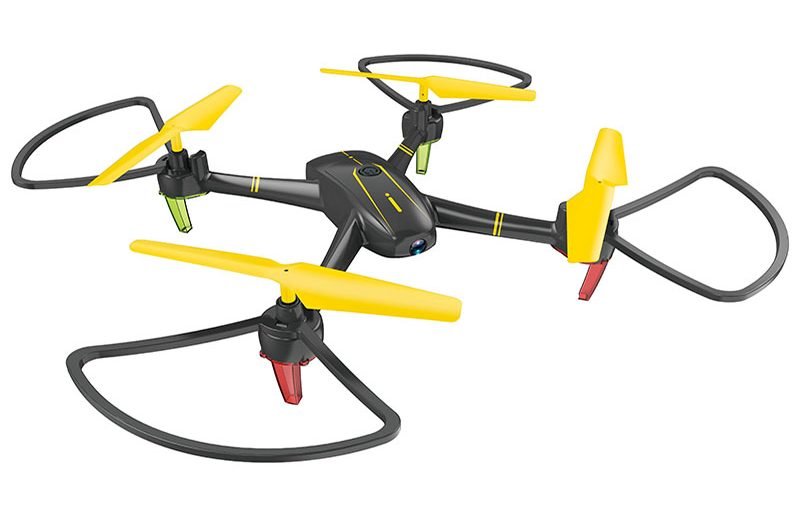 One is scanning shooting

The simplest scanning shooting is to fly from one end of the subject you want to shoot to the other at a constant speed. The lens has not changed. This technique is well mastered. It is also very convenient to upgrade later and time remapping!

Second, looking down at 90 degrees

This kind of shooting method is mainly used for more regular ground top-down shots, which can well present the topography and landscape layout from the “God’s perspective”, and has a very narrative rendering effect.

Three, fly off the ground

Drone flying close to the ground can present a better dynamic picture to readers, but it should be noted that the ground should be clean and tidy and wide, so that the picture does not appear cluttered.

You can try to fly over the crowd or the roof while shooting to get instant visual pleasure, which is very shocking!

Fly the farther away

This kind of shooting technique is very interesting, that is, before shooting the target object, first use another object as the foreground, so that a good rotation effect can be obtained visually.

This shooting technique requires pilots to have a wealth of experience. Generally, this shooting method will be used to cross bridges, woods, mountain peaks and other relatively narrow areas. Visually, you can get a more intense sense of presence. If you use it well, you can get hanging. The effect of blasting the sky, but novices must be careful!

The pointing tracking on the DJI drone, of course, you can do it by hand. This little trick is generally used to shoot moving objects. When using this trick, you must pay attention to the drone’s flying height and surrounding environment.

This product obtains tension and stimulation through the alignment movement of the lens and the subject, emphasizing tension and high speed, and is usually used to shoot high-speed moving objects, such as racing cars, motorcycles, etc. The difficulty of this method is that the closer to the object being photographed, the better the effect, but do not touch them.

Nine, flying mirror on the back

This shooting technique usually appears in the panoramic view at the end of the film, with the drone flying backward while slowly pulling up the lens, until the entire subject and the spectacular background appear, plus a fade-out effect, it is perfect end. When using this technique, one must pay attention to whether there are tall buildings behind the aircraft.

The skill of swiping disk is actually already available on DJI drones, and it is also called point-of-interest surround. That is, the unmanned aerial vehicle can complete the surrounding shooting of the target by manual or one-key surround mode, which can be a person, a tower or a building. This method mainly explains the relationship between the target and the environment.

Feb 26, 2021 / By manager
When choosing the cheapest drone, it may be easier for you to understand the market for cheap quadcopters at the toy level. What do ...

7 tips on how to use drones to take pictures

Dec 14, 2020 / By manager
Finding new and unique perspectives is a great way to create interesting and attractive photos.

How to maintain drones in winter?

Dec 09, 2020 / By manager
As we all know, drones are flexible and efficient, and can quickly reach areas that are hard to reach for inspection.

Some advice for beginners in drone aerial photography

Dec 08, 2020 / By manager
Unmanned aerial vehicles have been all the rage these years and are almost everywhere.