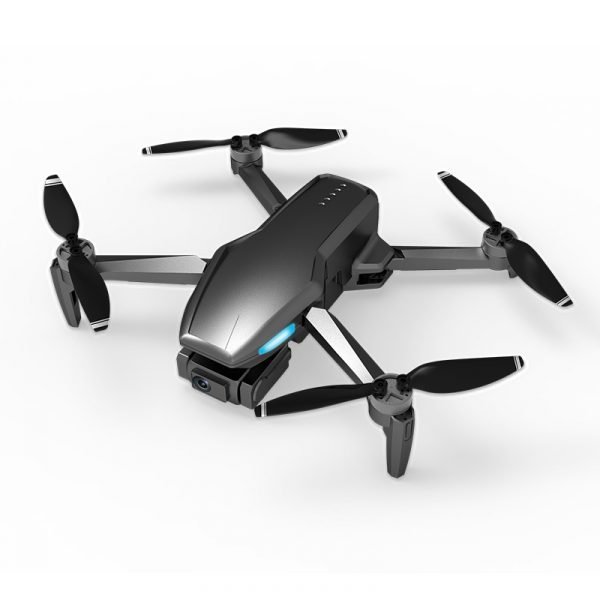 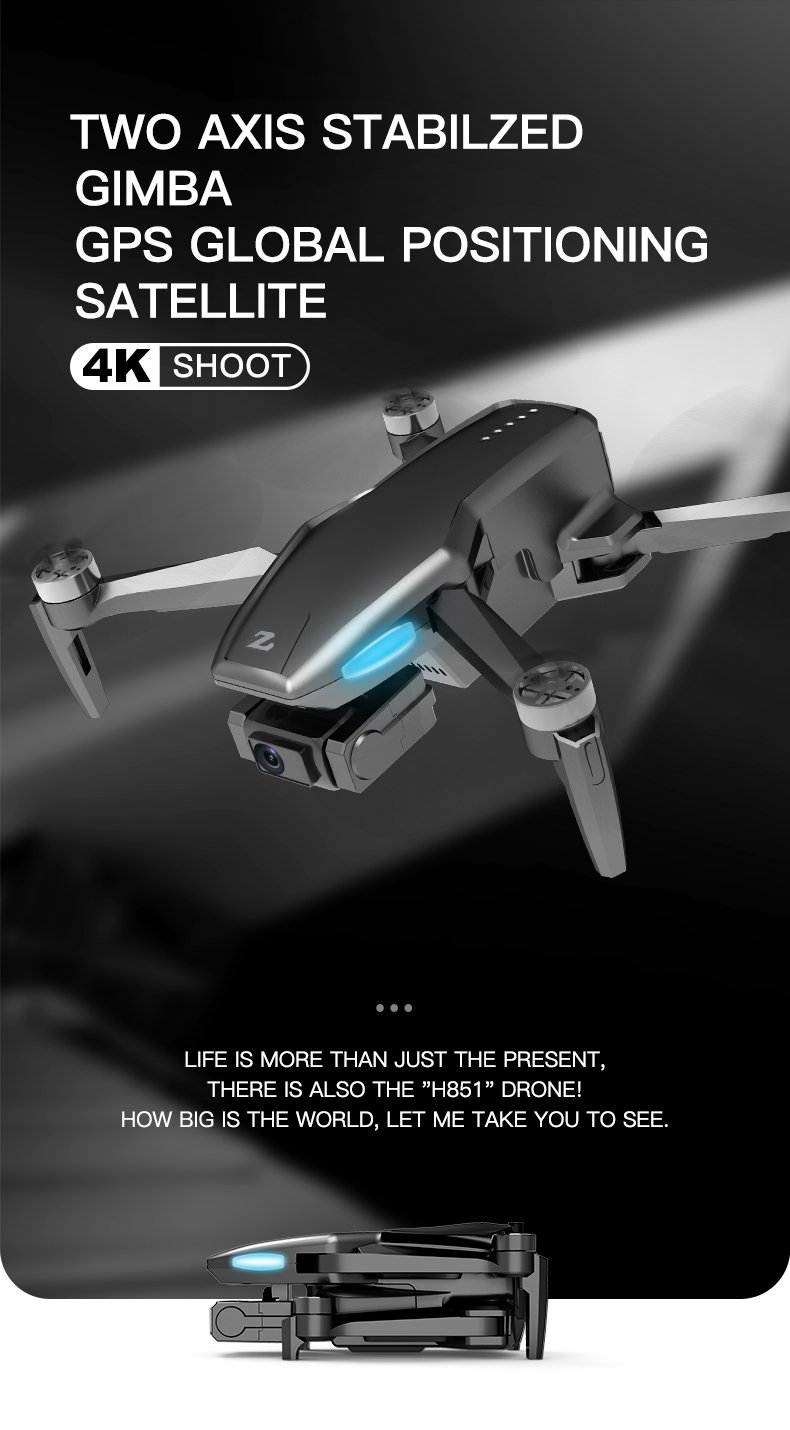 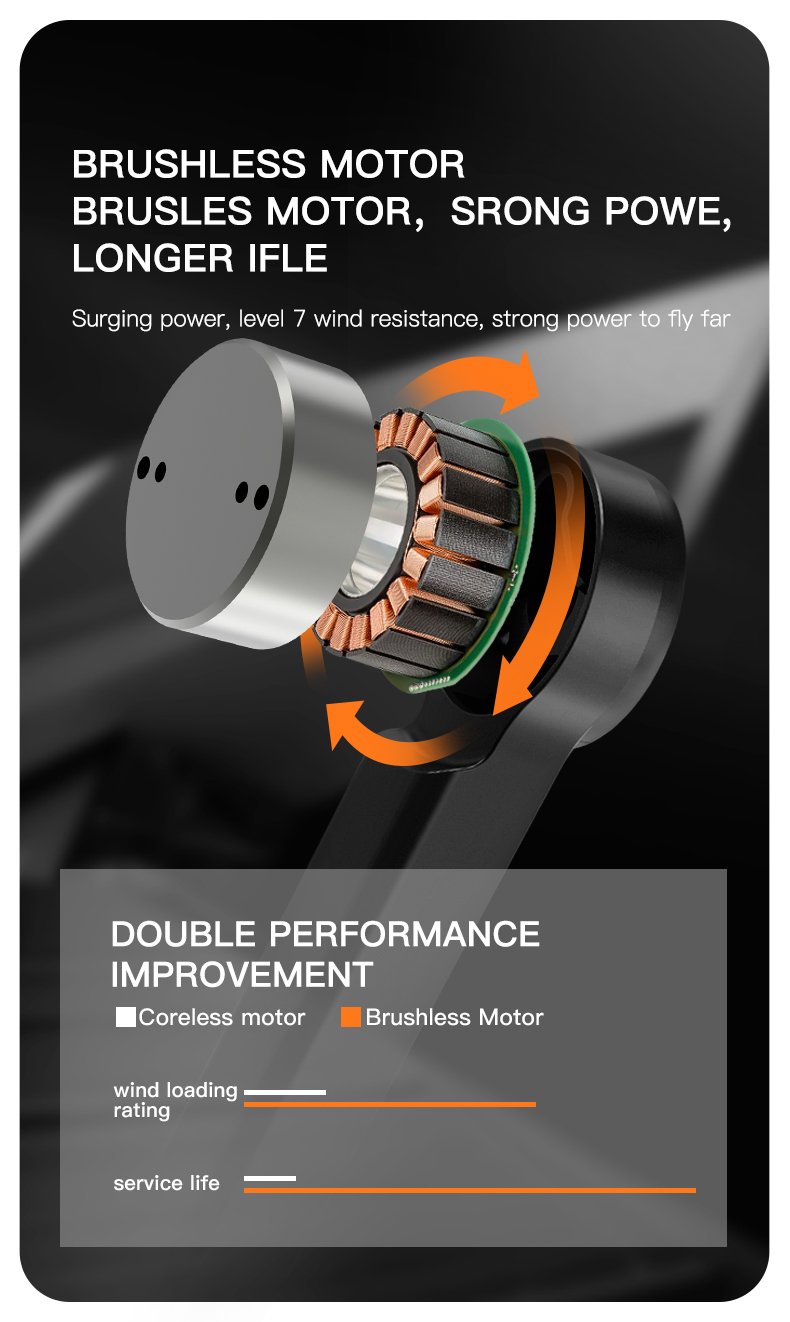 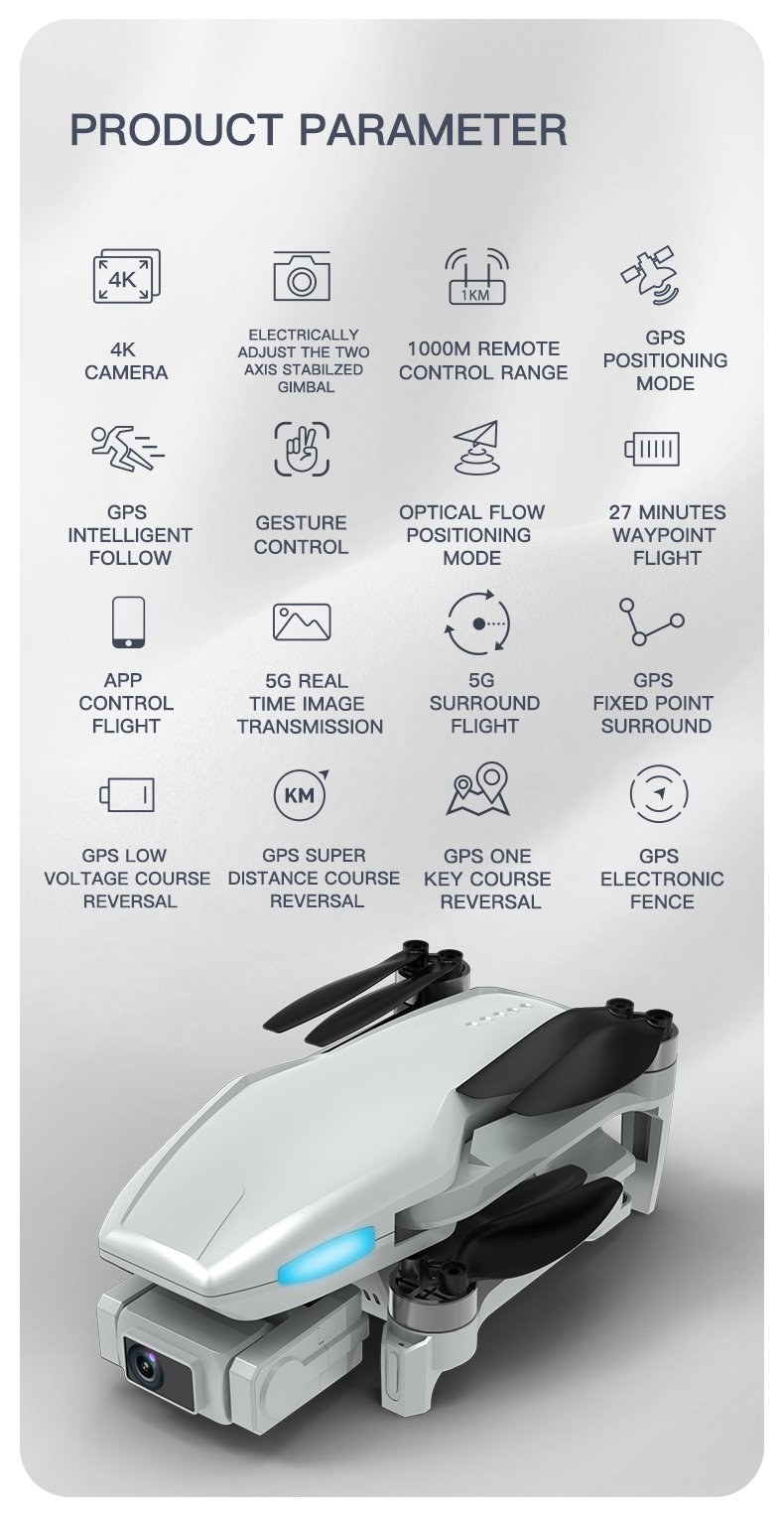 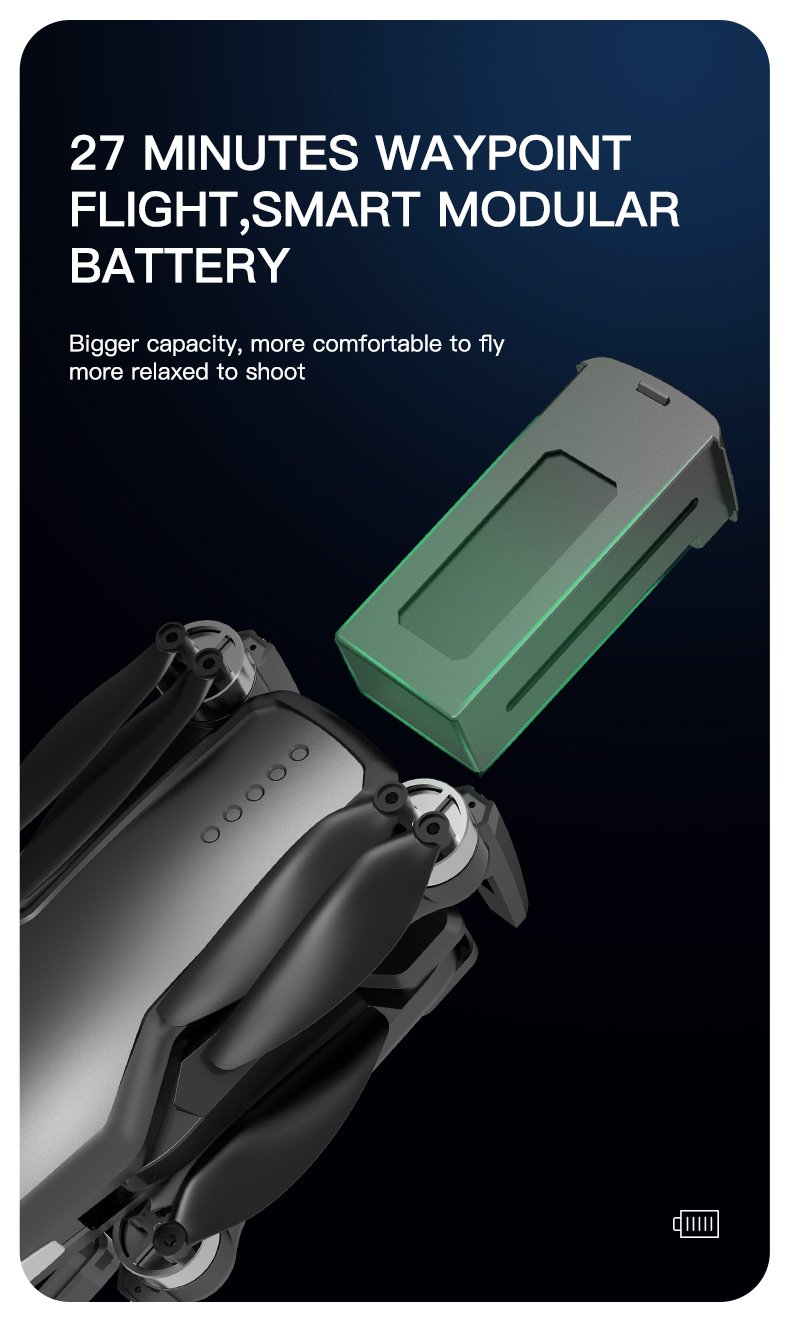 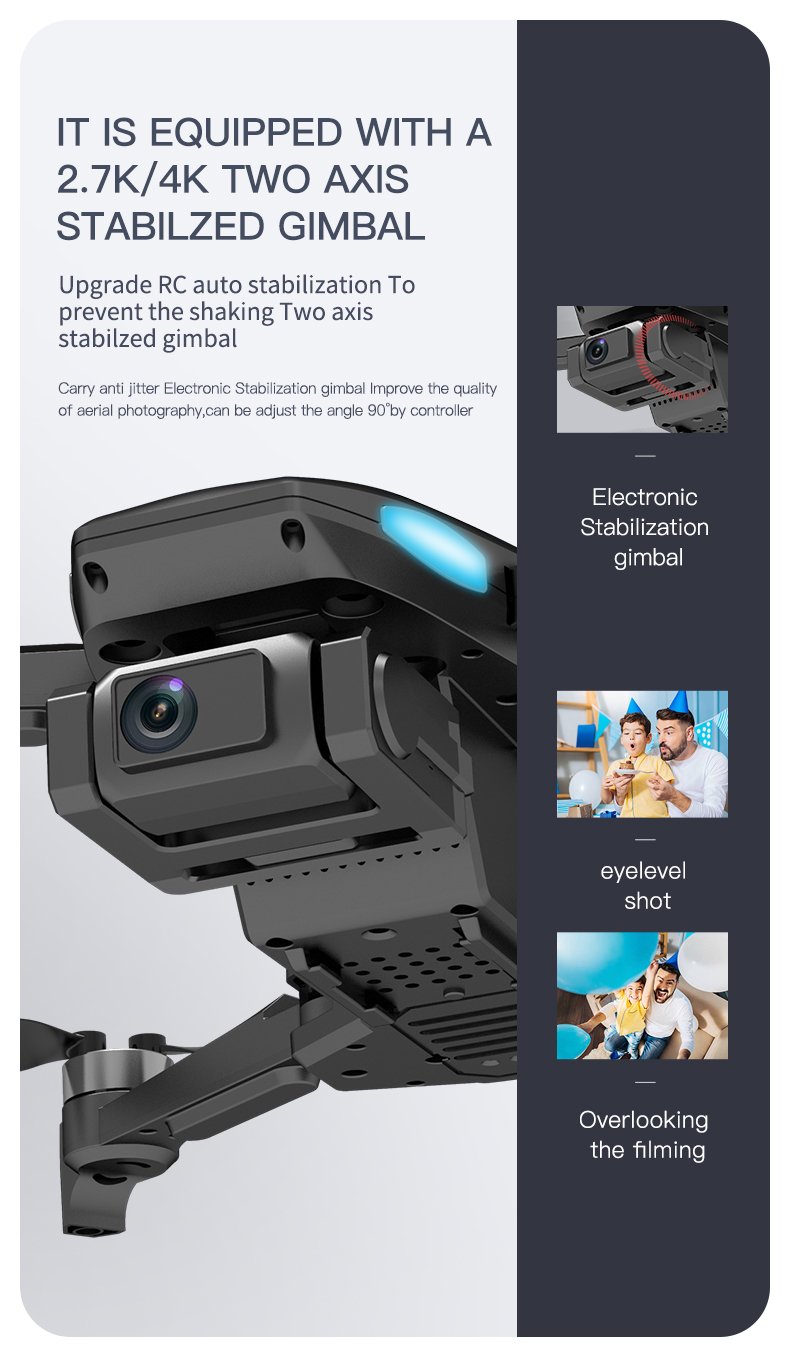 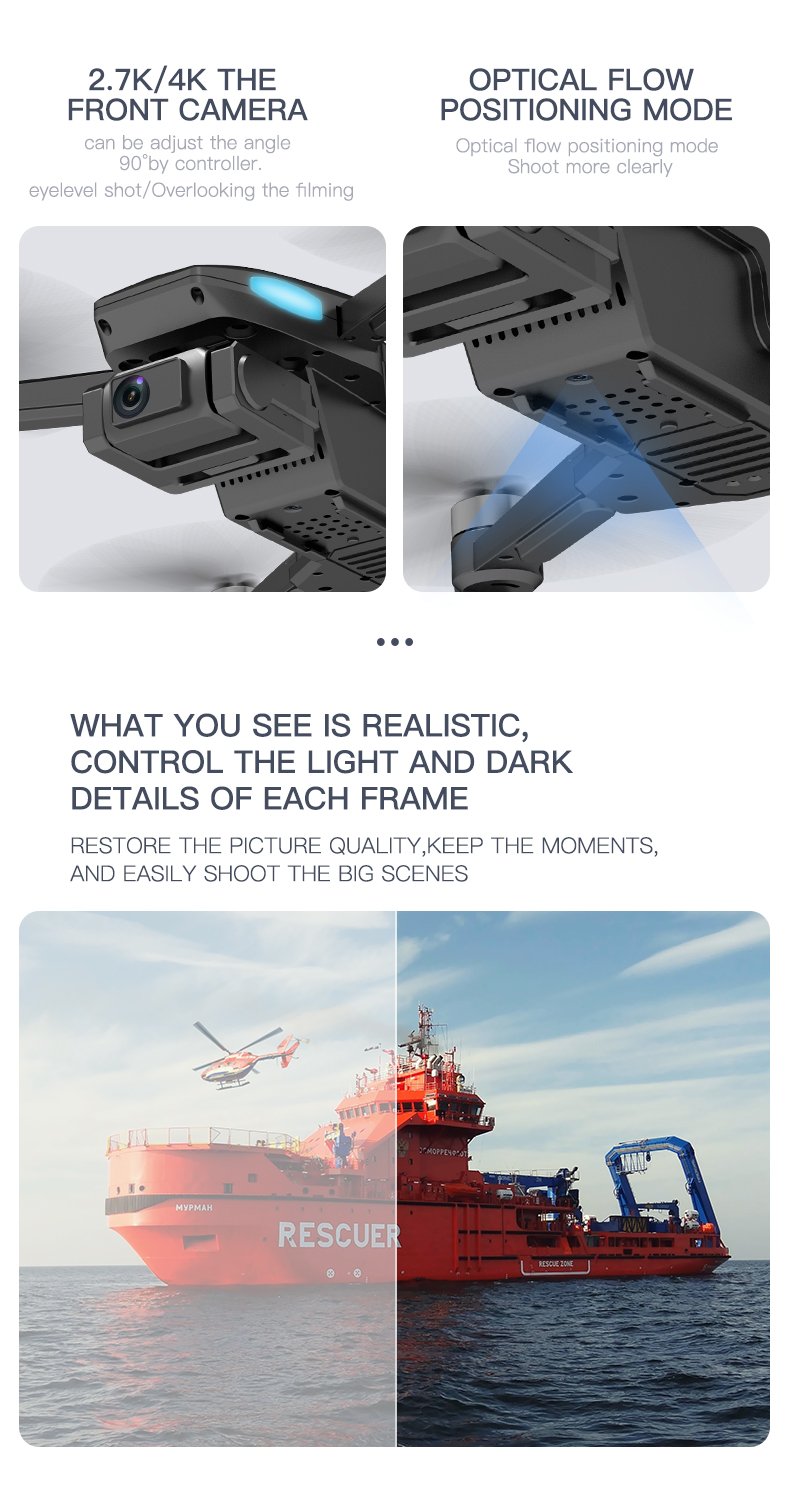 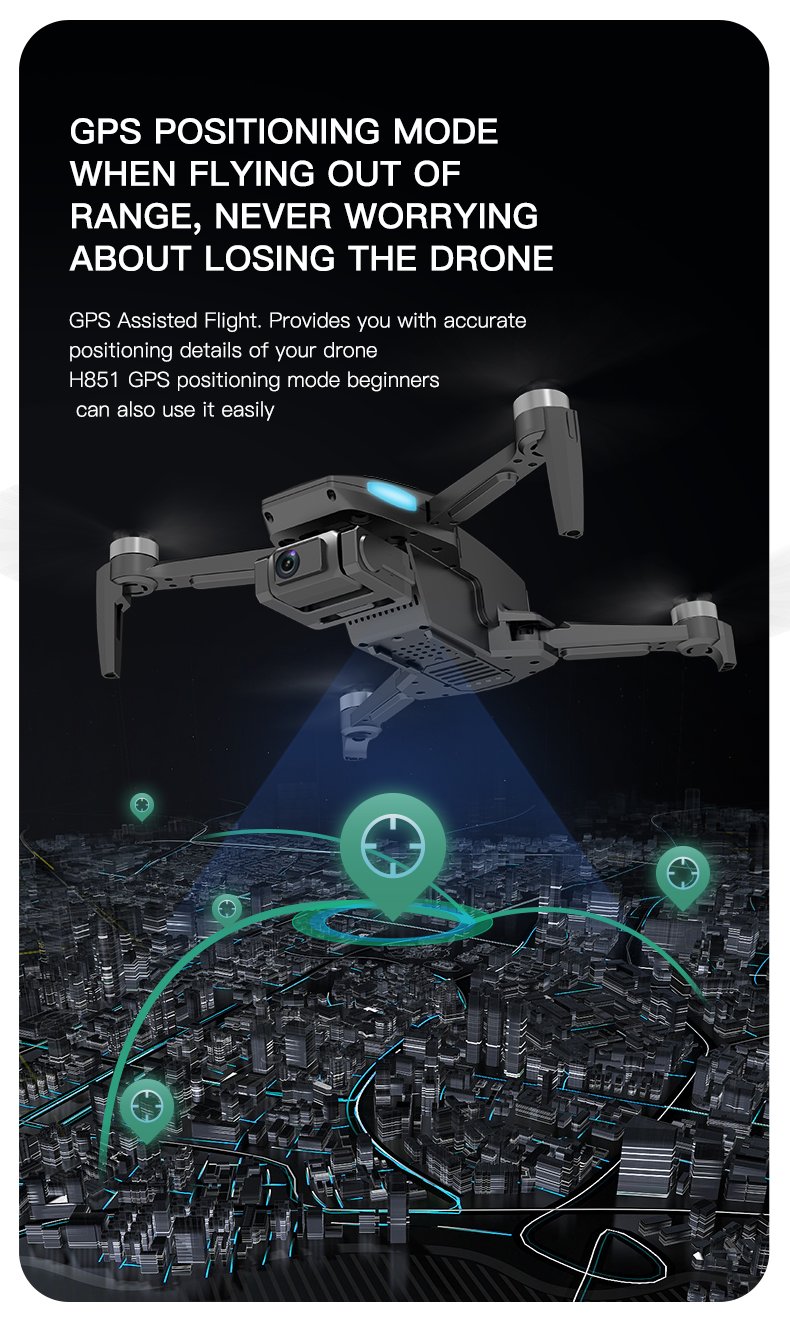 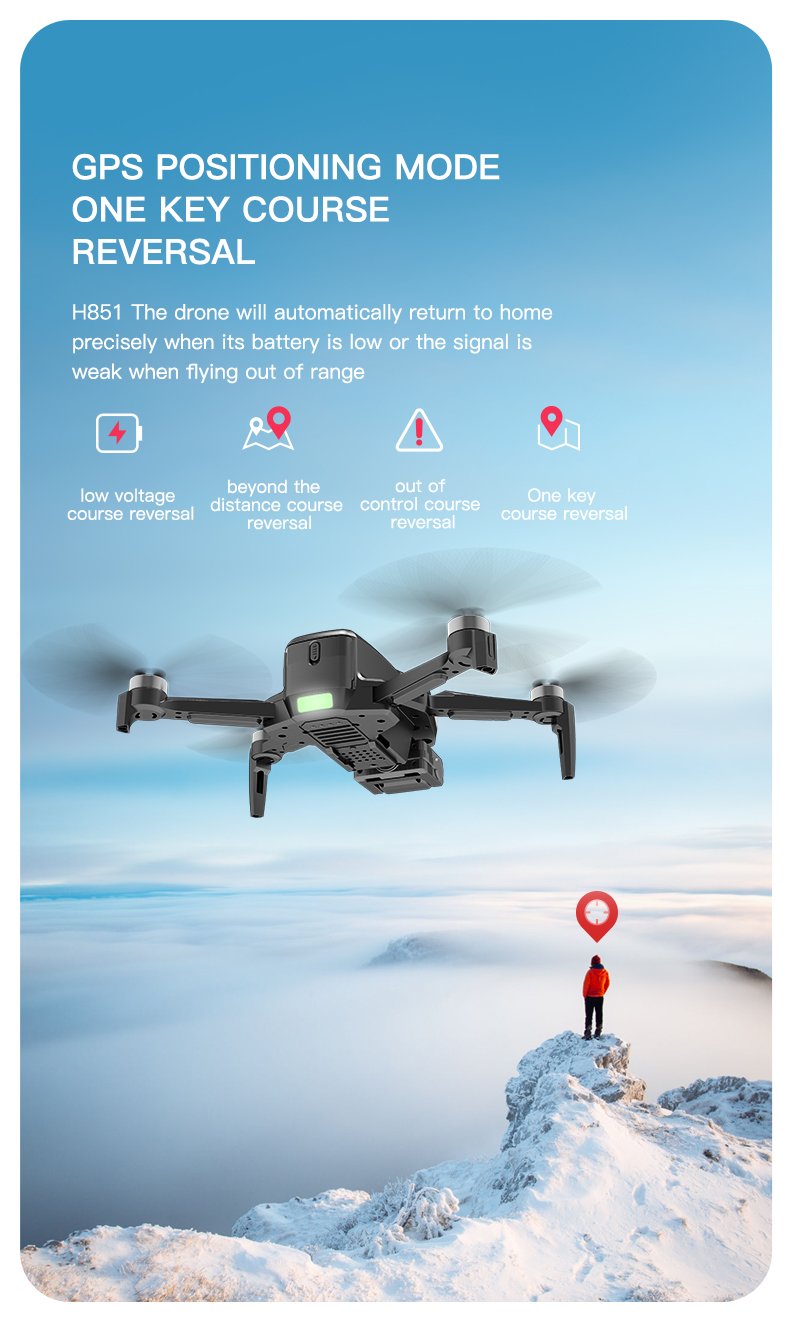 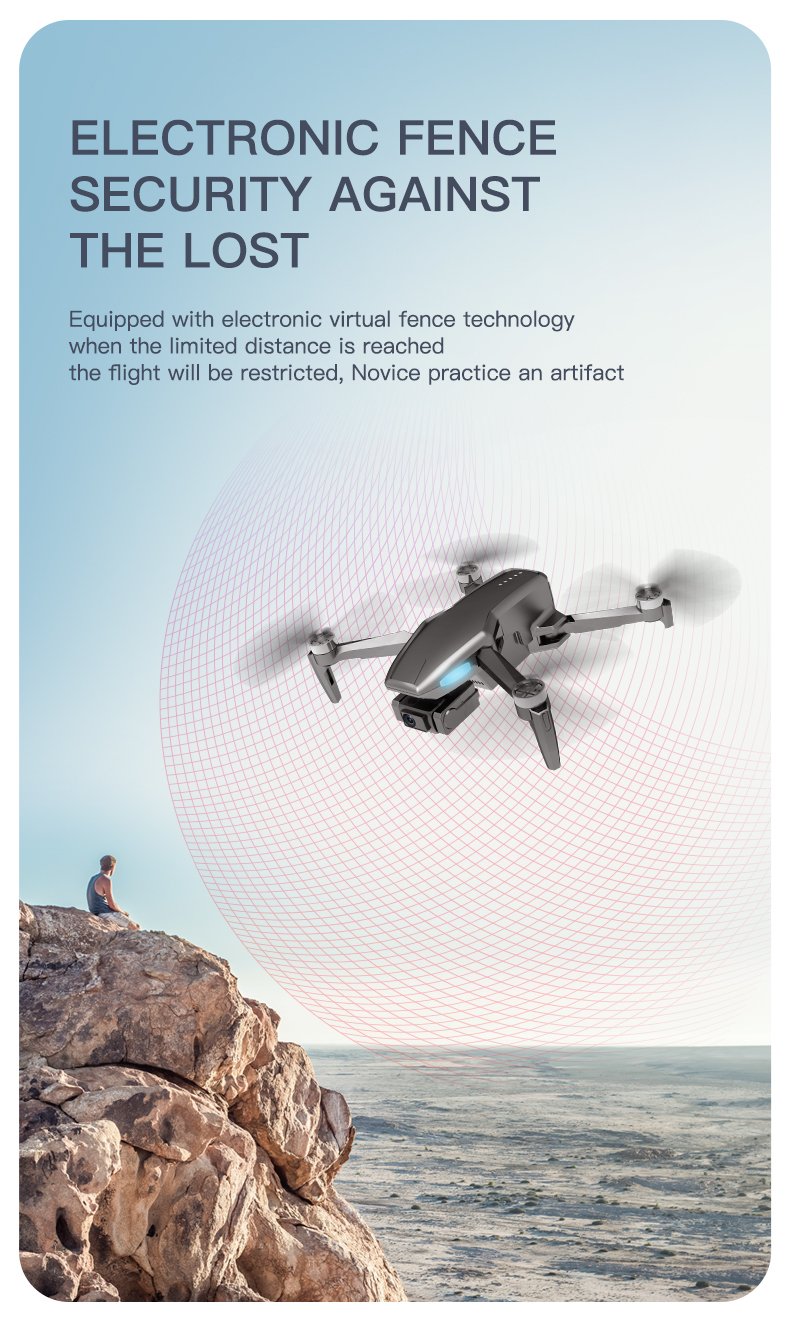 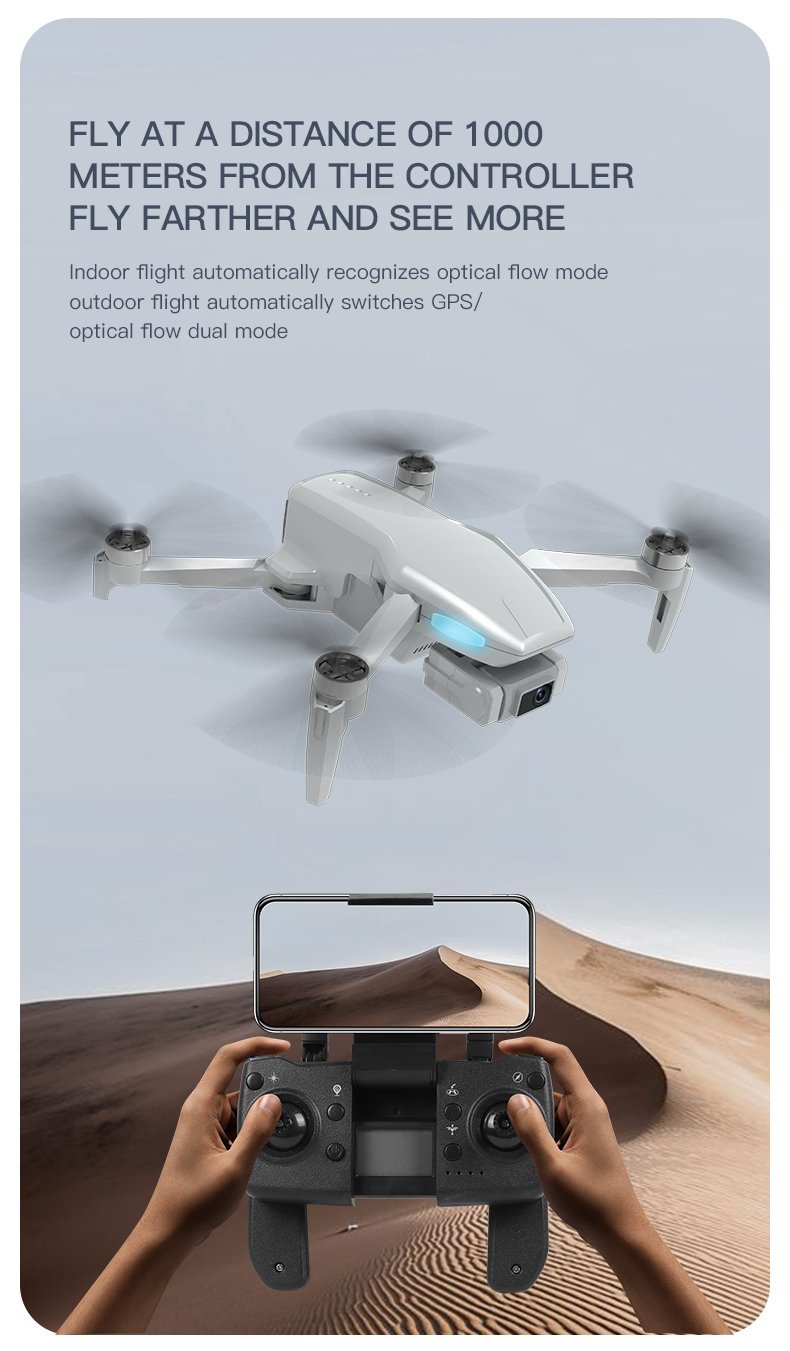 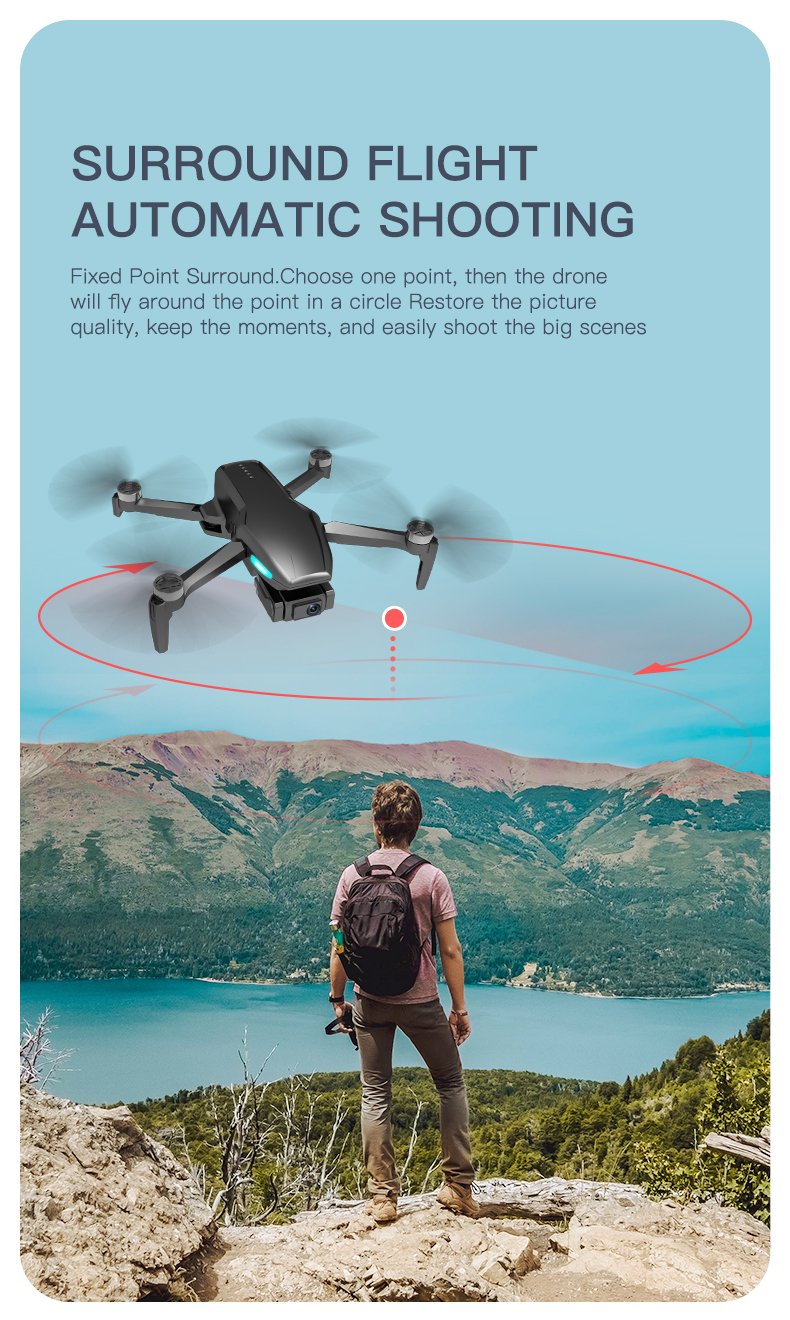 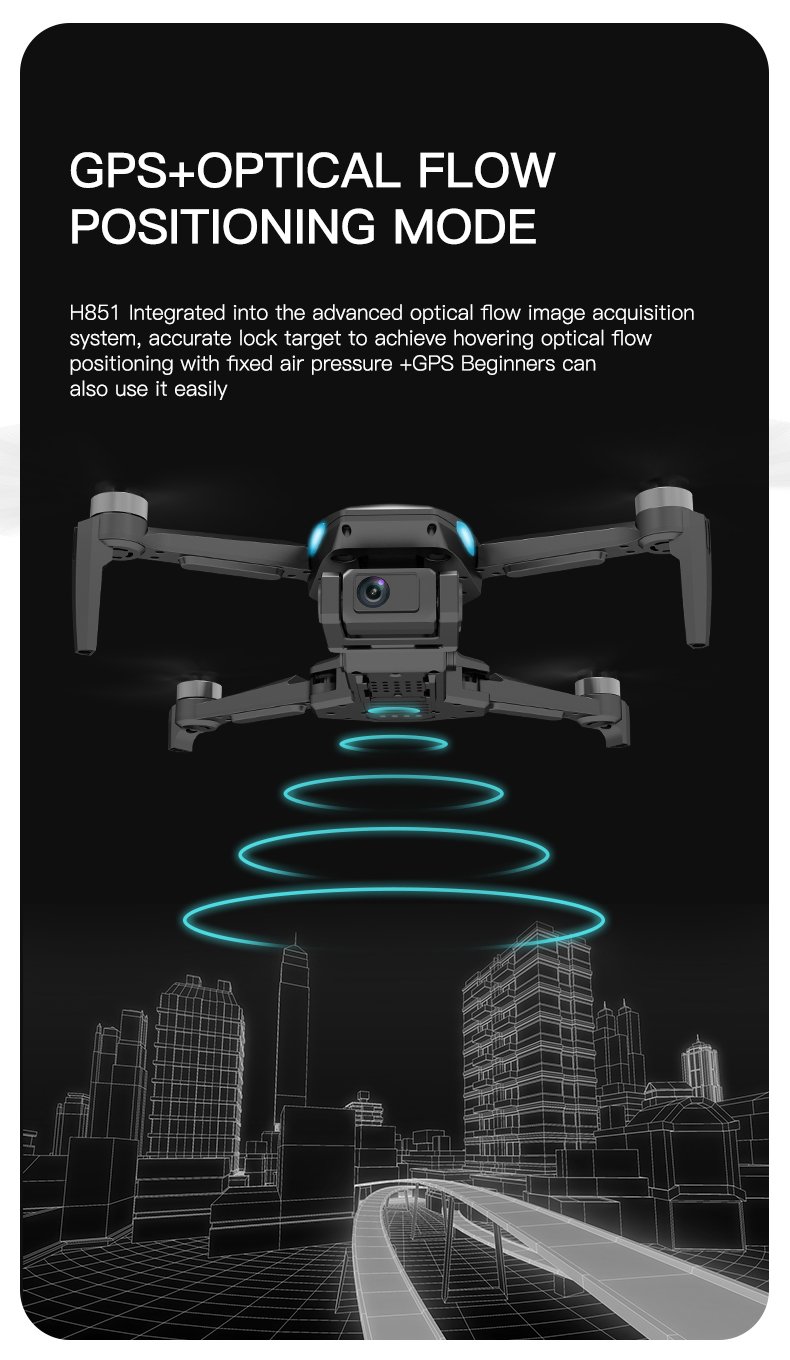 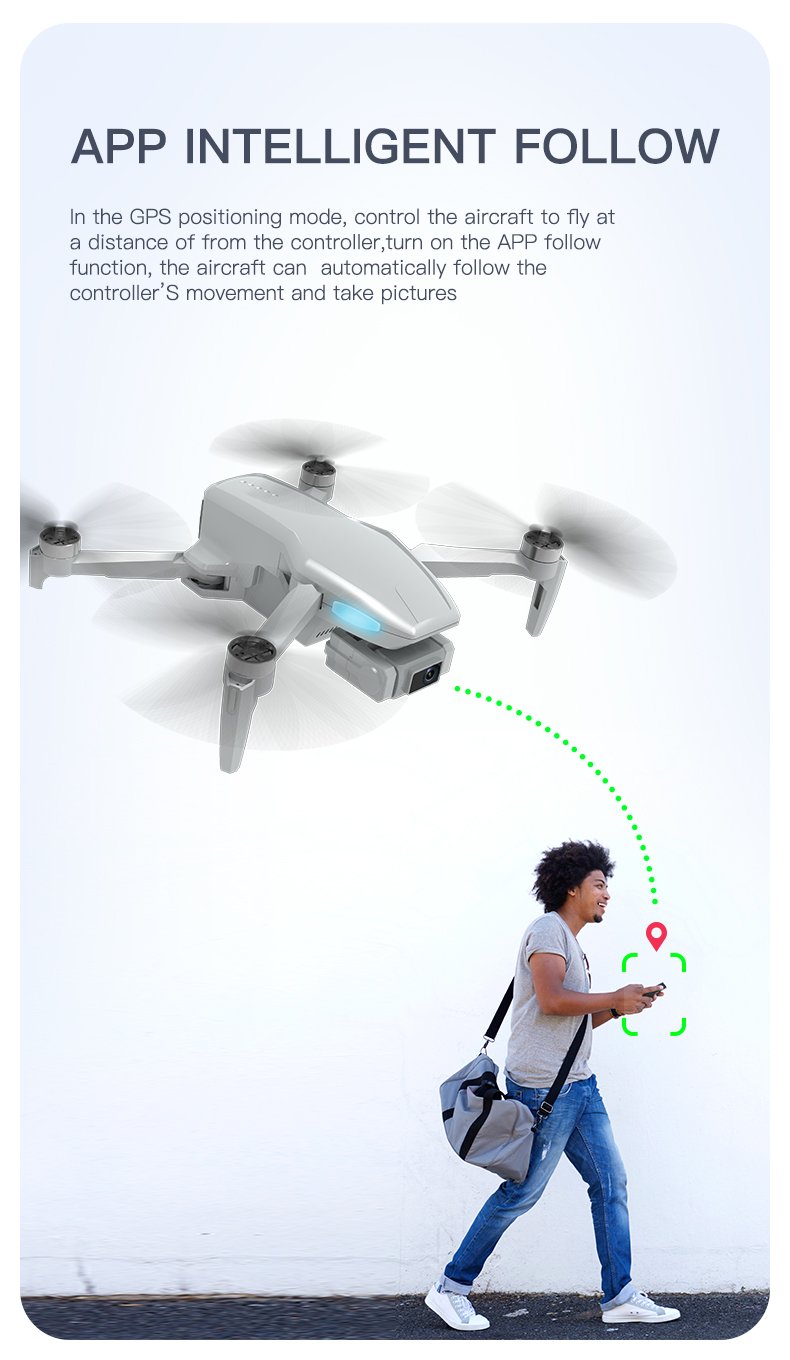 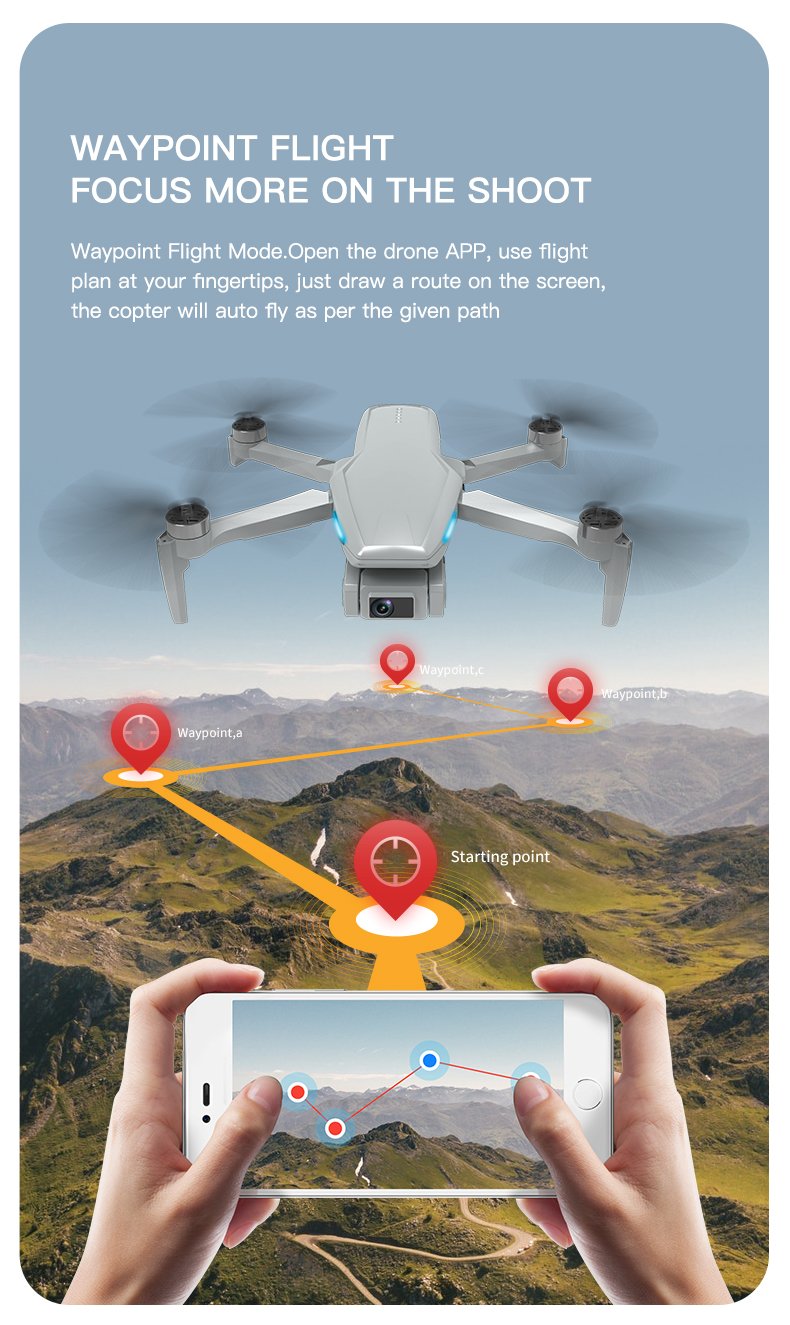 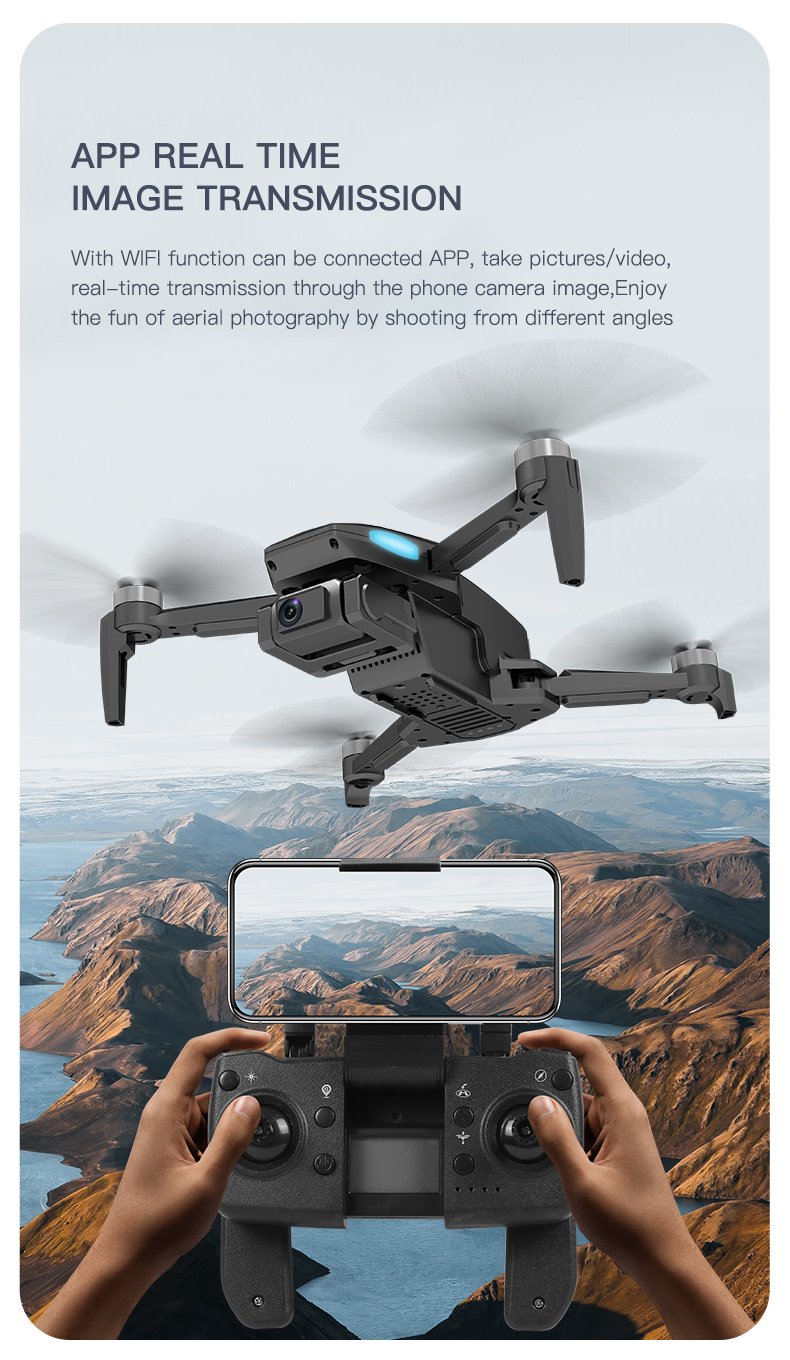 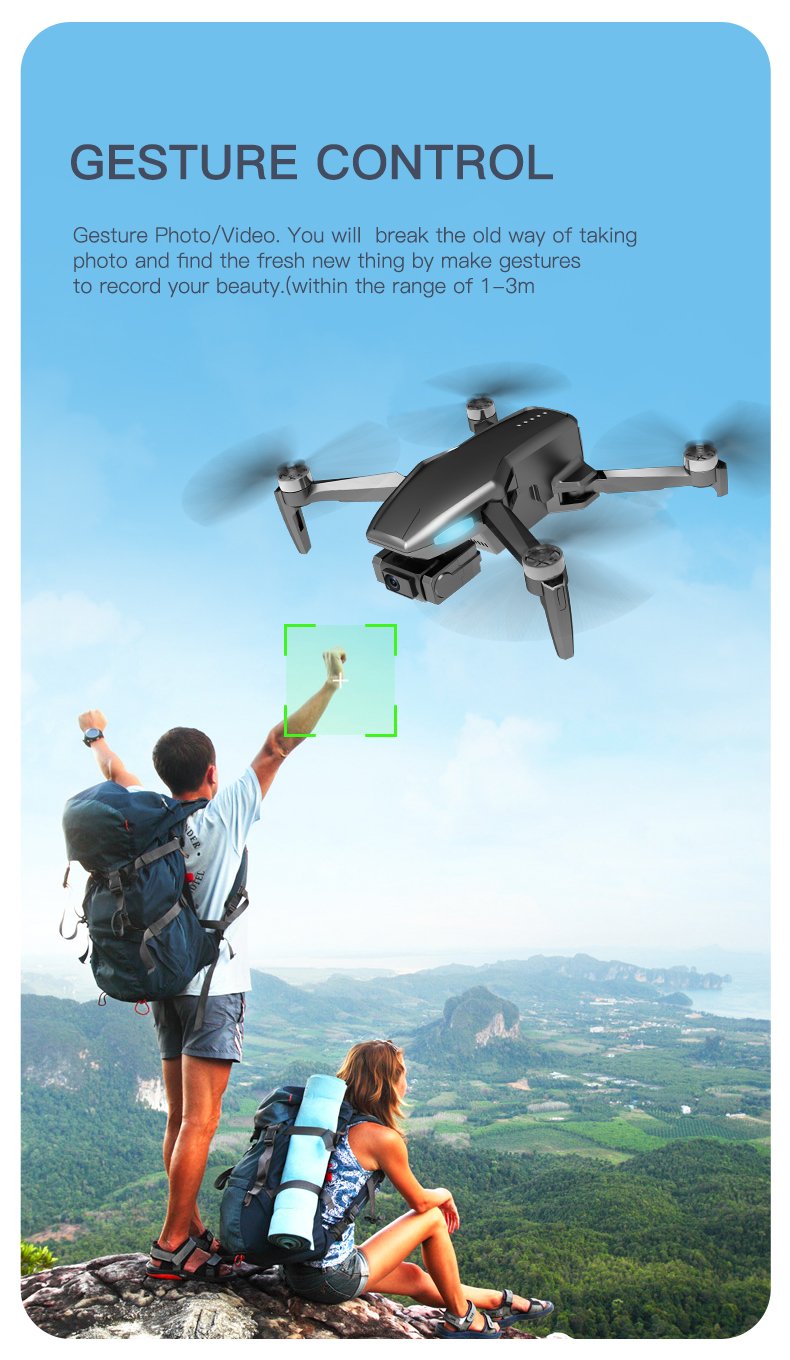 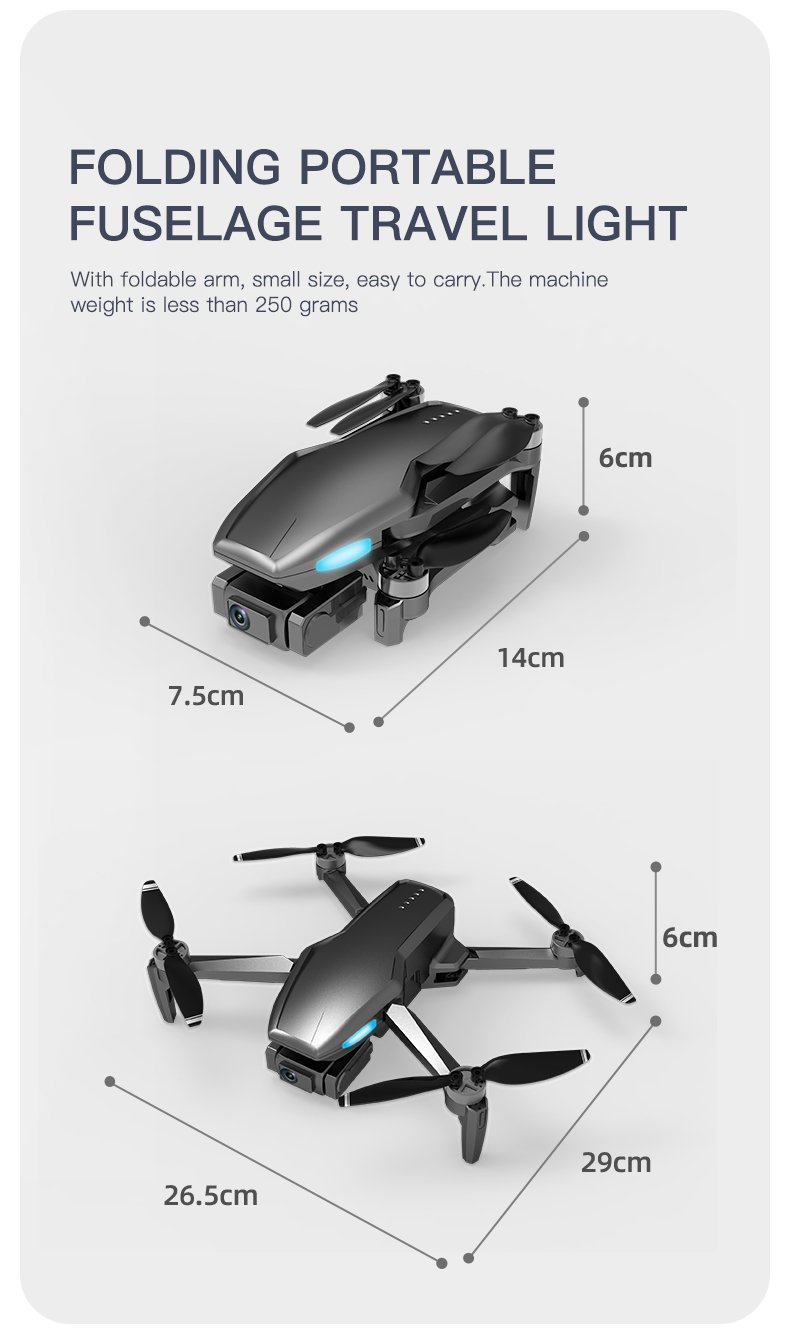 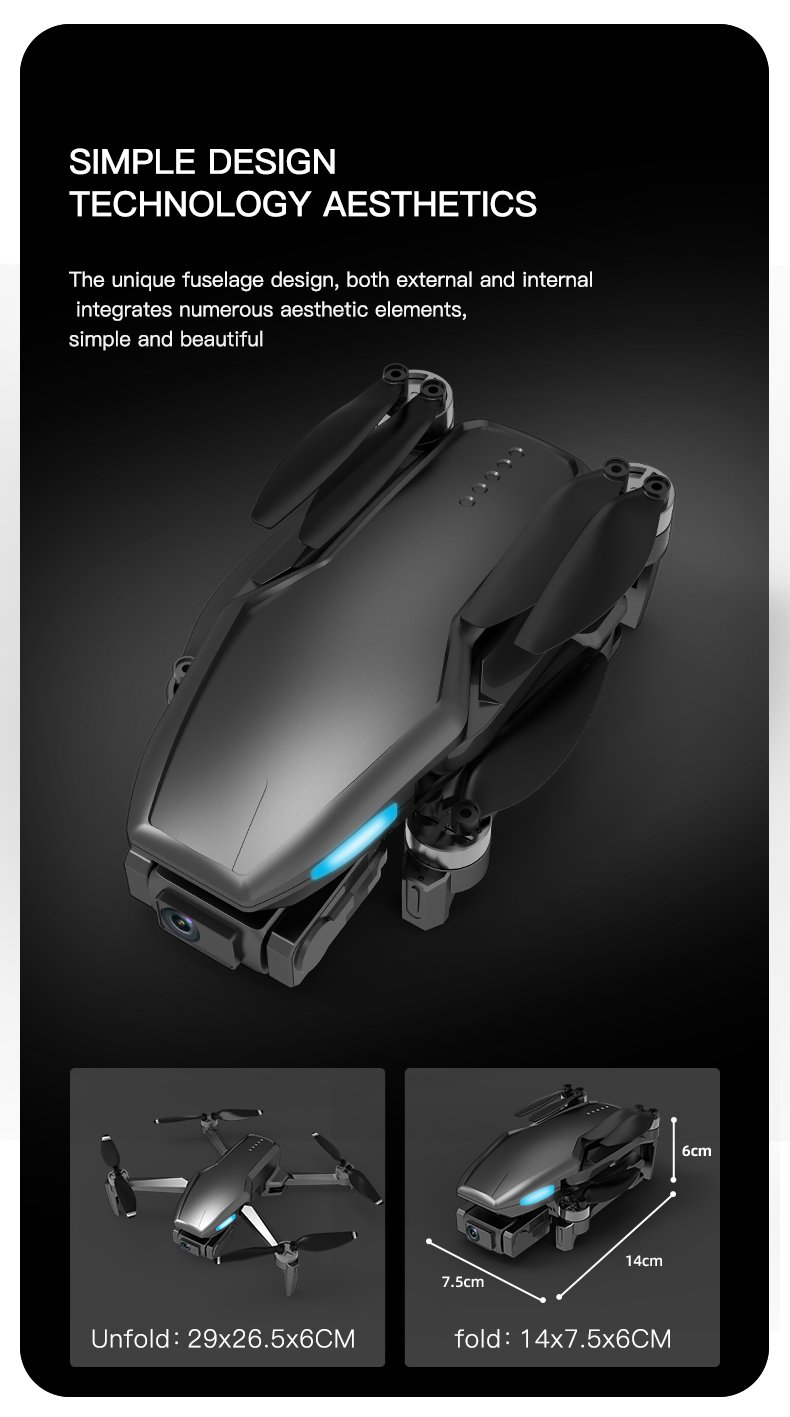 What is a drone?

The term drone is widely used to describe unmanned aerial vehicles (UAVs), Basically a “drone” is a flying robot that can fly autonomously with software controlled flight plans or from a remote control device. Other names for drones often include: Multirotor, Quadcopter, Hexacopter, Octocopters and Whizboppers.

How many categories of UAV are there?

There are several categories of unmanned aerial vehicle that are separated by their functionality but encompassed into set categories by their maximum take-off weight the different types of drone are listed below.

Fixed Wing a fixed-wing drone such as the sensefly ebee is a platform that is generally utilised around mapping and spatial analysis ideally suited for BVLOS given the correct rules and regulations are adhered to.

A single rotor drone is generalised around the hobbyist Single rotor drones are strong and look similar in structure and design to actual helicopters. They have one big rotor, which is like one big spinning wing, plus a small sized rot

What is the best camera drone?

Just like the old saying “the best camera is the one you have with you” this can apply to camera drones as well, with a few exceptions the best camera drone (for video/photography) will have a stabilising gimbal, a decent flight range, a high resolution 4K and some sort of FPV feature.

What are the differences between quad-, hex- and octo copters?

The name says it all, A quadcopter had four rotors (quad) a hexacopter has 6 rotors (hex) and octocopter has eight, rotors (octo).

What is a normal flight time of a camera drone?

Flight time will differ depending on the drone you have. On a begginner drone you would expect the flight time to be around 5-10 minutes, a mid-range drone would be 10-30 minutes and an advanced drone 30-40 minutes.

What is aerial photography?

Aerial photography can be seen as the taking of pictures and video from the air without the support of a ground-based structure. Aerial photographs are therefore taken with the use of drones or UAVs, helicopters, and fixed-wing aircraft among others. Most people nowadays use unmanned aerial vehicles (UAVs) or quadcopter to do aerial photography.

Are drones hard to fly?

With GPS position hold (like in your Sat-Nav) standard on most consumer drones these days, multirotors are becoming a lot easier to fly than days gone by.

The learning curve for lightweight drones is around two weeks for someone to feel confident flying and filming, This would obviously depend on if the Pilot has previous experience with model aircrafts.

First time drone pilots should practise in large open fields, keeping the drone in the right orientation and at a safe height.

That being said with better technology coming out every year, drones are begginning to become smarter and thus much easier to fly. As a general rule of thumb, Ready-To-Fly drones are generally aimed towards everyone, be they beginner or advanced.

What does take off weight mean?

Take off weight means the total weight the drone can take off with including the weight of itself. So for example a drone that weighs 5 kg and has a take off weight of 10kg will be able to lift a 5 kg payload .

What if the drone gets out of sight/range?

If a drone gets out of the range of the controller, it automatically/ manually gets into RTL mode i.e. return to land mode. This means that the drone returns back to where it began from and due to the GPS system adjoined.

How much weight can a drone carry?

The maximum weight a drone can carry will depend on factors such as the way the drone is designed, its propellers, battery, electronic speed controllers and other factors. It is advisable always to check the weight specification for each model.

What if I face a battery discharge during the flight?

If this case, a drone either gets down or returns home as per the features annexed. Usually a pre-installed warning system notifies you when the battery is low. Still, the pilots are suggested to keep a constant eye on the battery status of the drone.

Can I fly a drone above the sea?

The short answer to this question is yes, but keep in mind sea spray can be very corrosive to electronics and motor windings, Its a good idea to keep you drone well up and out of the way of waves, drones are not commonly waterproof.

Can I fly a drone in the mountains?

Yes for sure, There is nothing better than flying in the mountains! Keep your mind on the job and be aware of weather changes that could catch you out!

What is drone racing?

Drone racing is a form of sport where participating pilots fly drones along a chosen route as fast as they can with each of the participants hoping to cross the finish line first.

There are no reviews yet.